The Gujral Foundation supported the only Indian artist – Prabhavathi Meppayil’s artwork titled Senza titolo – CU3, 2011 for the main exhibition at the 55th Venice Biennale. In 2013, curator Massimiliano Gioni modelled the international exhibition of the 55th Venice Biennale on Auriti’s Palace. Auriti’s idea, Gioni explained in his curatorial note, was to create a repository of accumulated knowledge, starting from the invention of the wheel – an aspiration, he added, that occurs in both the history of art and humanity. In his own encyclopaedic venture, Gioni included works by more than 150 artists from 38 countries. Prabhavathi Meppayil’s three-panel work, Senza titolo – CU 3 (2011) was created with copper wire embedded in lime gesso panel. The work brought together the artist’s exploration of the language of minimalism. Prabhavathi Meppayil hails from a family of goldsmiths. ‘Process’ for her, is the mystical memory of hands. Employing traditional goldsmith techniques, her compositions incorporate delicate metallic strands that are embedded into lime gesso. Meditation and precision form the crux of her work. A meditative silence as if seems to evoke through surface and object even as images emerge and fade away alternately. Politicization seeps into her artworks from the very choice of method and material; the craft and its tool are central to her visual expression. 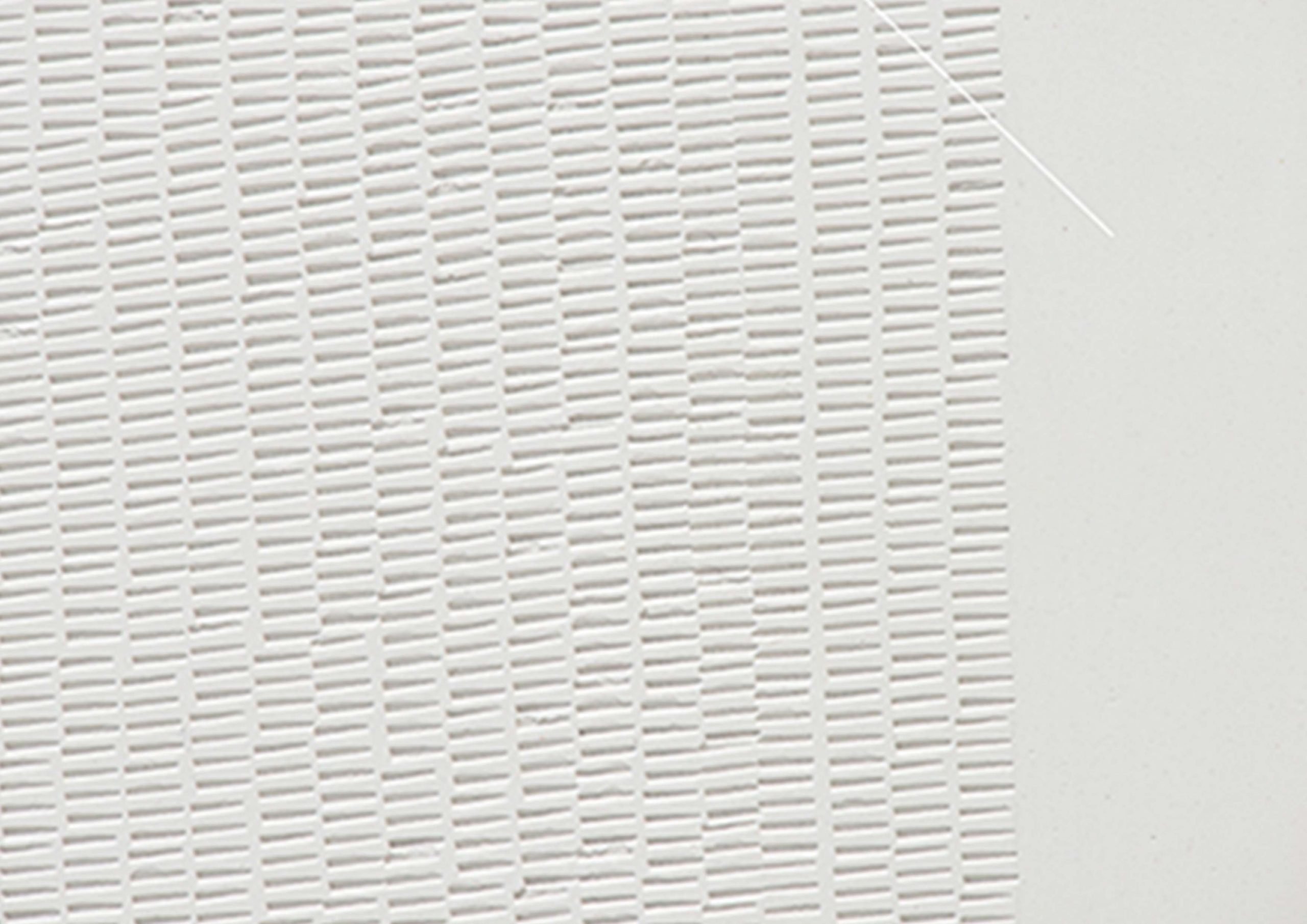 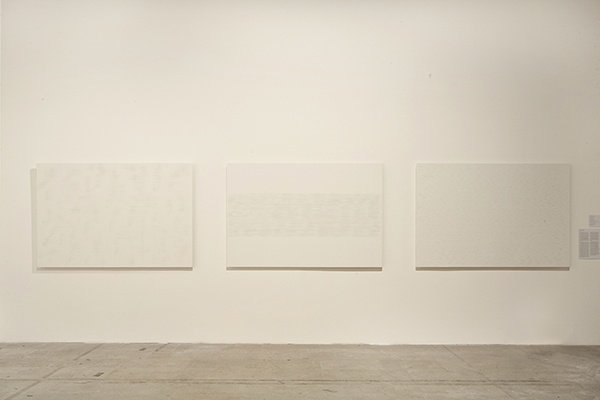