The Gujral Foundation in association with Outset India supported a contemporary dance piece by Padmini Chettur with light installation by Zuleikha Chaudhari titled ‘Beautiful Thing 2’ at the GATI IGNITE! Contemporary Dance Festival in 2012. Beautiful Thing 2 positioned the body almost as an architectural object in an empty space. Using time as powerful strategy in the very dramaturgy of presence. The performance prescribed nine ‘lines’ in space. The physicality of the body became abstracted over time, till the spaces it held and moves became more present. The performance remained constantly on the edge of ‘performing’ and not. In moments playing with the body’s potential to grow in space, at others for it to dissolve into space. Beautiful Thing 2 wished to centralize and essentialism the body, stripping it of unnecessary narrative and embellishment until it was seen once again as the most important site of being. It meticulously deconstructed and presented the study of movement mechanics until the audience was forced to ask the question ‘what is dance?. Beautiful Thing 2 was commissioned for the Singapore Arts Festival, co-produced by Szene Salzburg and co-presented by Born Korea in 2011. 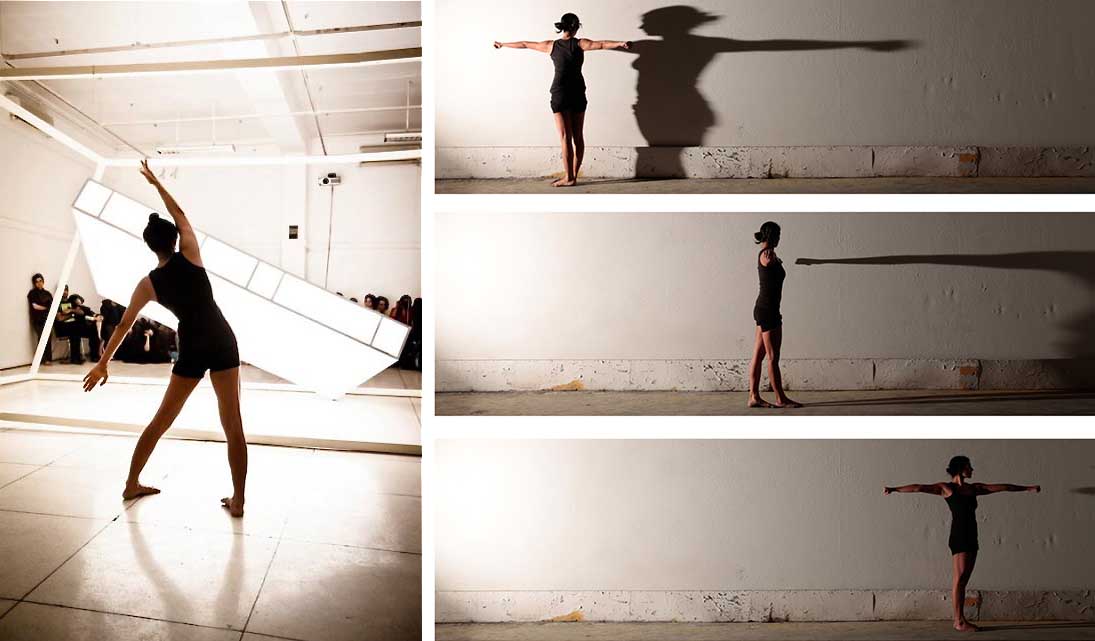 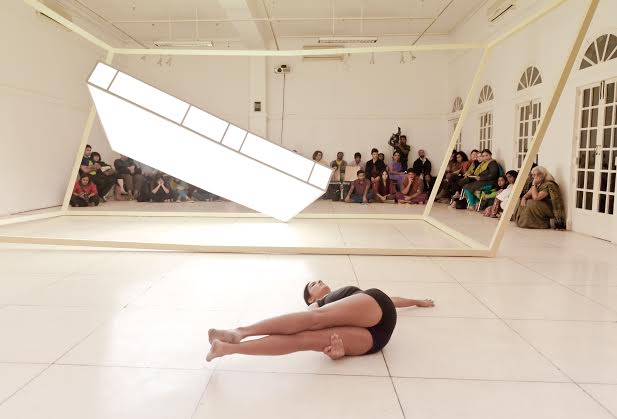