Outset India & Gujral Foundation in collaboration with Weiden+Kennedy (W+K Exp) organised an exhibition titled 'Blind Spot' at 24 Jor Bagh in 2013. Based on an extensive aesthetic research conducted by planners at W+K, Blind Spot was a result of months of research on the prevailing aesthetics found across middle class India. Born out of a research project that was conducted between 2011-12, the exhibition was the result of one-on-one expert interviews with prominent designers and design bloggers, field visits to homes in Tier 1 and Tier 2 cities including Madurai, Lucknow, Bhopal, Kolkata and Ahmedabad; focus groups across socio-economic backgrounds, and the analysis of personal design journals. Given the vastness of its subject matter, it concentrated on the common threads that are present across the home decor choices of middle-class families in India. The findings were then categorized into seven aesthetic sensibilities identified through a pan-India ethnographic study (Natural, Cute, Decent, Traditional, Royal, Jazzy, Executive). Each room in Jor Bagh represented each section. 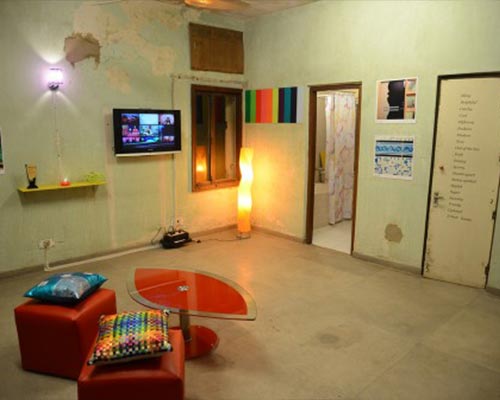 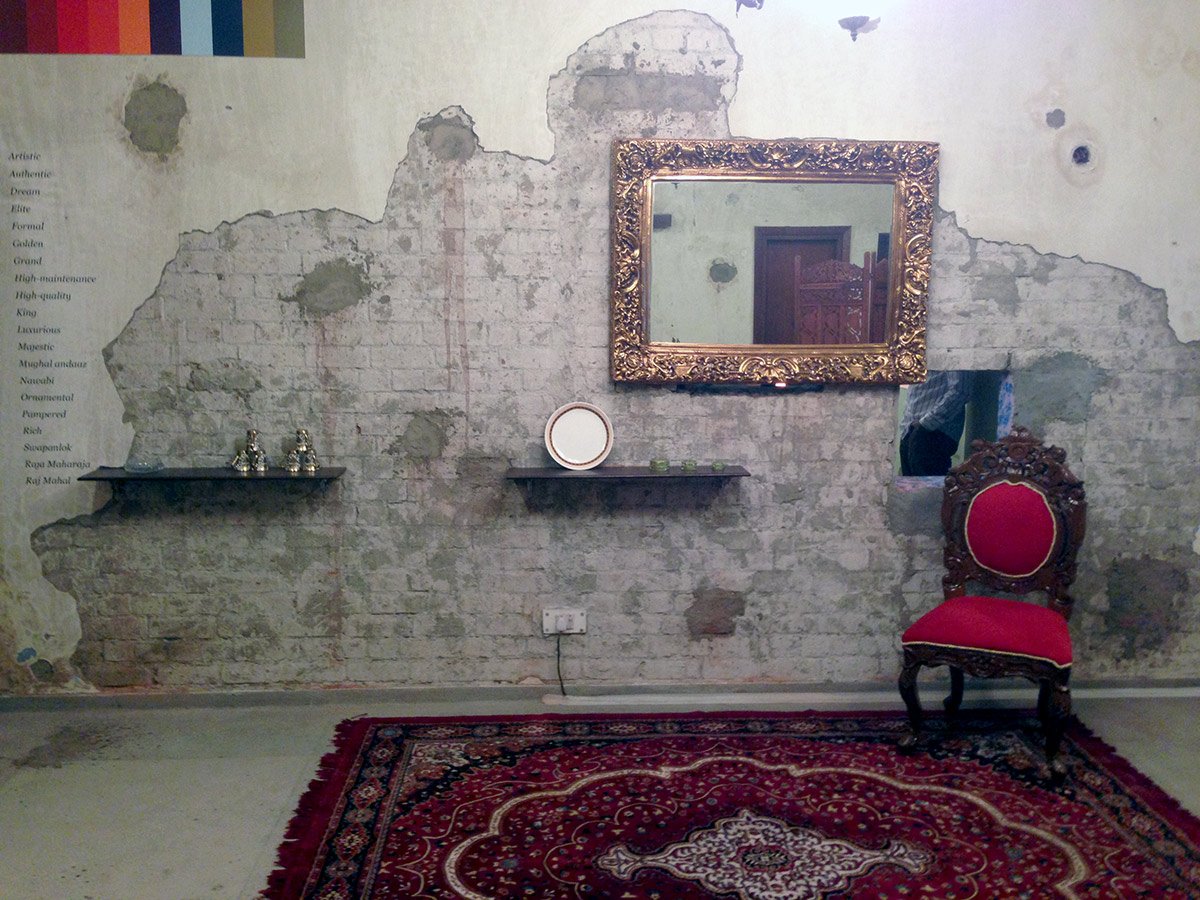 Through the study with was discovered that Natural was inherently beautiful, real and artificial plants, scenic beauty and elements imbued with light and grace that provided a feeling of peace and well-being. Elements of Cute acted as joyous expressions that were both colourful and innocent. These playful bright spots appeared to be aimed at children but were also intended for adults. Decent was about conforming to generally expected standard of behaviour. It was expressed through elements that were sober, respectable yet welcoming. Traditional was a time honoured expression that kept you close to your cultural heritage. It was dominated by motif patterns that were designed to evoke a sense of belonging. Royal was about being ostentatious. It aimed to demonstrate prosperity to the world at large. It was articulated through pieces that were heavy, grand and delicately detailed. Jazzy was a showy upgraded individualistic expression that a loud and proud proclamation of status. Executive explored an international aspirational expression, sleek, no frills elements came together and projected feeling of accomplishment and sophistication. Blind Spot provided a broad framework and an opportunity for marketers, designers, researchers and the culturally curious to examine these sensibilities up close, and to use them as an inspirational springboard for their own creative or commercial missions. 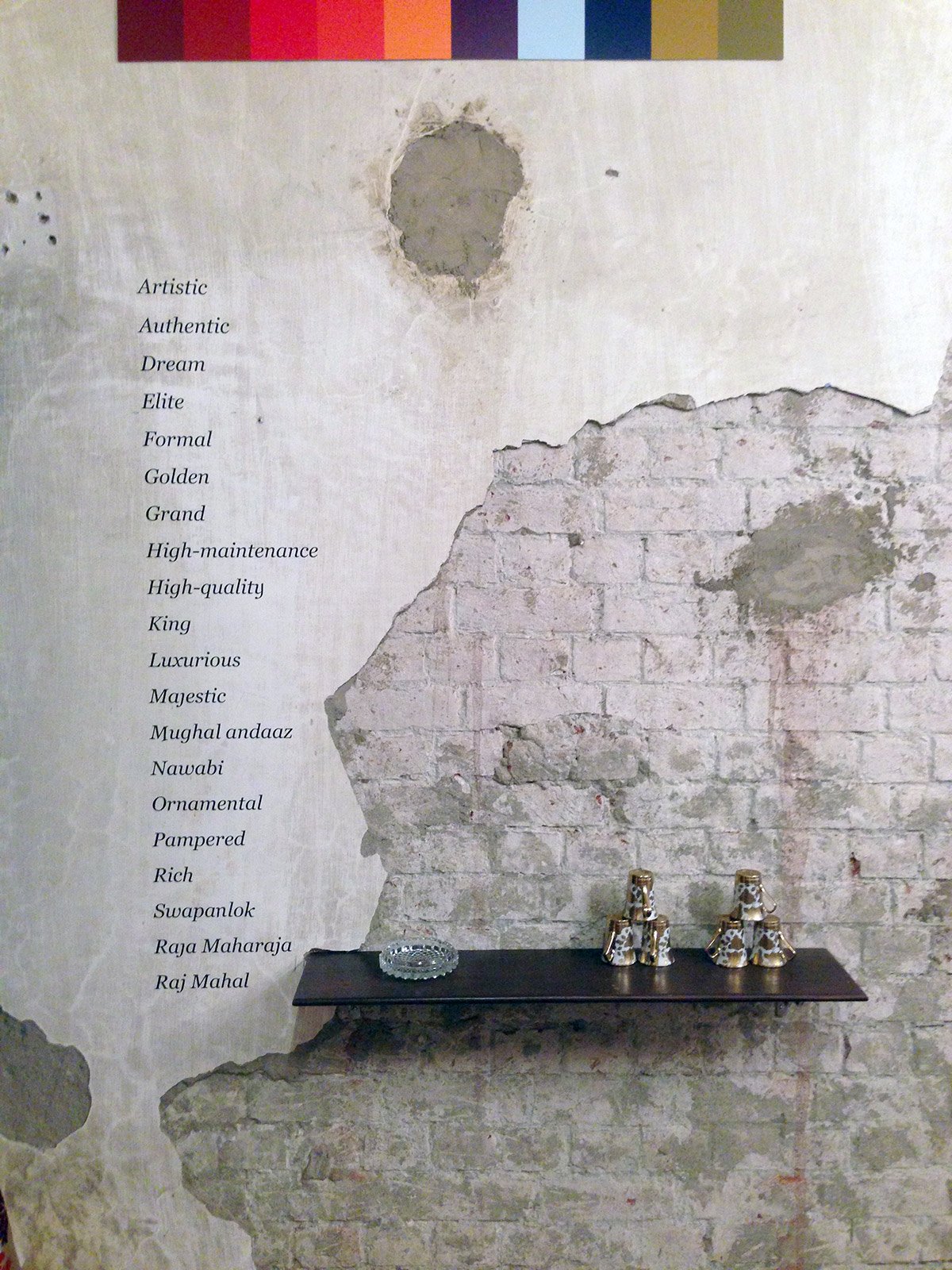