Contour Biennale 8, curated by Natasha Ginwala, brought together over 20 international and local artists as well as art collectives who worked in lens-based media, sound, performance, drawing, installation, and publishing. Newly commissioned works were spread across historic venues of the city of Mechelen in Belgium such as the city’s first town hall and historic seat of the Great Council, the Schepenhuis, and contemporary sites. The Gujral Foundation was pleased to support the work of South Asian artists Pallavi Paul, Basir Mahmood, Ritu Sarin, and Tenzing Sonam. 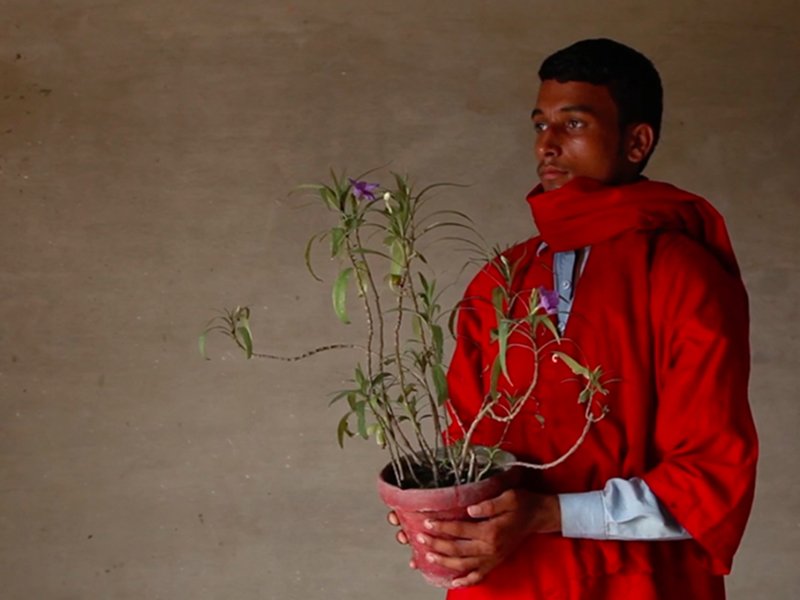 Basir Mahmood has always been interested in exploring his position as an artist by adopting multiple roles. Mahmood showcased his film Monument of Arrival and Return at Contour Biennale 8. In making the film, director Basir Mahmood attempted to withdraw from actual directing, instead of positioning himself as a dramaturge setting up a scene in which coolies from the railway station in Lahore engage and improvise with a set of his own personal belongings. He remotely produced the film with a local crew, who received a series of sketches and narrative instructions while he himself remained far away from the actual shoot. Afterward Mahmood received the footage as a "delivery package" to carry out the editing process. 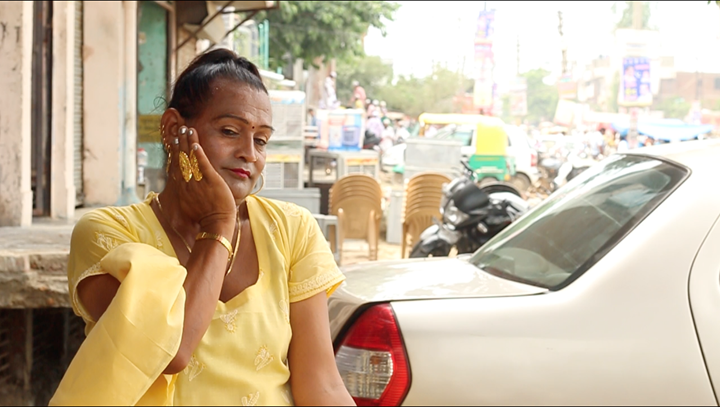 Pallavi Paul’s work is deeply engaged in the technologies of poetry and time travel. She works primarily with video and installation to propose orders of tensility that inhabit non-fiction material. At Contour Biennale 8 she presented the three-channel video installation, The Dreams of Cynthia (2017) which chased the inner life of its primary protagonist. Cynthia was at once imagined as a literary character, a measure of time, a form of experience, and a landscape. She also bore witness to the lives of two people – an executioner and a trans-artist whose lives were intertwined within a small town in North India and with each other through an informal history of labor, violence, and death. 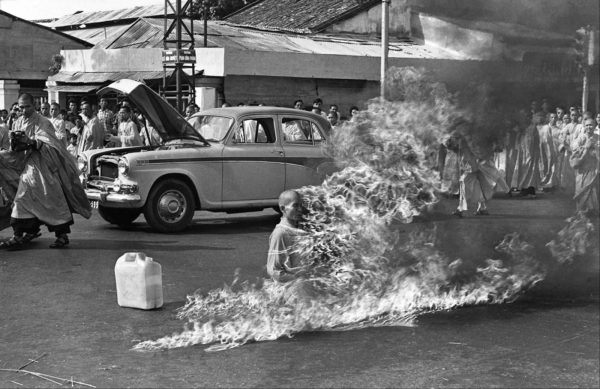 Sarin and Sonam’s multipart series Burning Against the Dying of the Light (2015–17) was on view at Contour Biennale 8 and examined as well as contextualized the politics of protest in Tibet, especially in its latest manifestation: the radical practice of self-immolation. They also showcased the newly commissioned film Drapchi Elegy (2017) that built upon this terrain of resistance through a portrayal of Namdol Lhamo, a middle-aged Tibetan woman who lives in Brussels and works as a housekeeper in an old people's home.