Revising a Collection ‘Hello World. Revising a Collection’ was a critical inquiry into the collection of the Nationalgalerie and its predominantly Western focus: What could the collection look like today, had an understanding characterised its concept of art, and consequently also its genesis, that was more open to the world? How might the canon and the art historical narratives themselves have changed through a widening and multiplication of perspectives? With these questions as starting points, the exhibition unfolded in 13 thematic chapters as a many-voiced collaboration of internal and external curators, encompassed the whole exhibition space of the Hamburger Bahnhof – Museum für Gegenwart, Berlin. Arrival, Incision Indian Modernism as Peripatetic Itinerary Curated by Natasha Ginwala 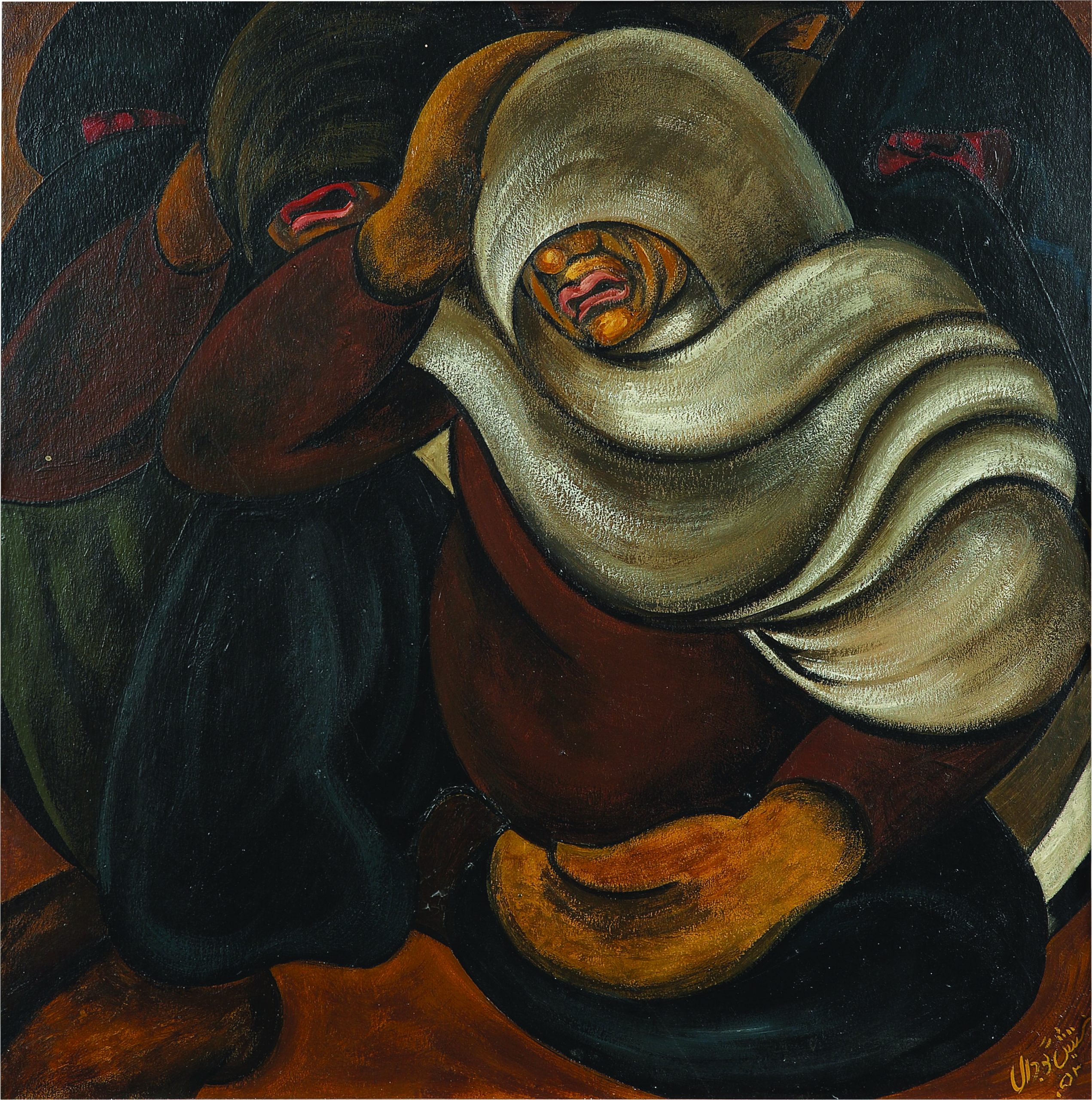 This exhibition chapter retraced the emergence of Indian modernity in the early and mid-twentieth century, through placing works from the collection of the National galerie and the Museum für Asiatische Kunst centre stage. As India obtained its independence from British Rule in 1947 and in the wake of partition, many artists shuttled between the newly independent subcontinent, Europe and North America. As did the painter, poet and intellectual Rabindranath Tagore. The works Tagore contributed to the collection of the Nationalgalerie were removed by the Nazis as part of their “degenerate art” policy, but an attempt was made here to reconstruct this episode to some extent on the basis of the influence Tagore exerted on the Berlin art scene in the 1920s and early 1930s. Arrival, Incision offered exercises in decanonising the Western art-historical tradition and dealt with reciprocity, both real and imagined, by juxtaposing the political caricatures of George Grosz with those of Gaganendranath Tagore and through charting a nonlinear itinerary of works by artists from the 1950s to the present day, including Avinash Chandra, Satish Gujral, Somnath Hore and Anish Kapoor. The recurrence of specific narratives are revealed as key characteristics of Indian art, including the spiritual and cosmic lexicon of tantra, use of vernacular techniques and modes of collective production. Alongside artistic works and rare documentation, cinema operated as a window into artistic biographies and India’s asynchronous industrial modernity. 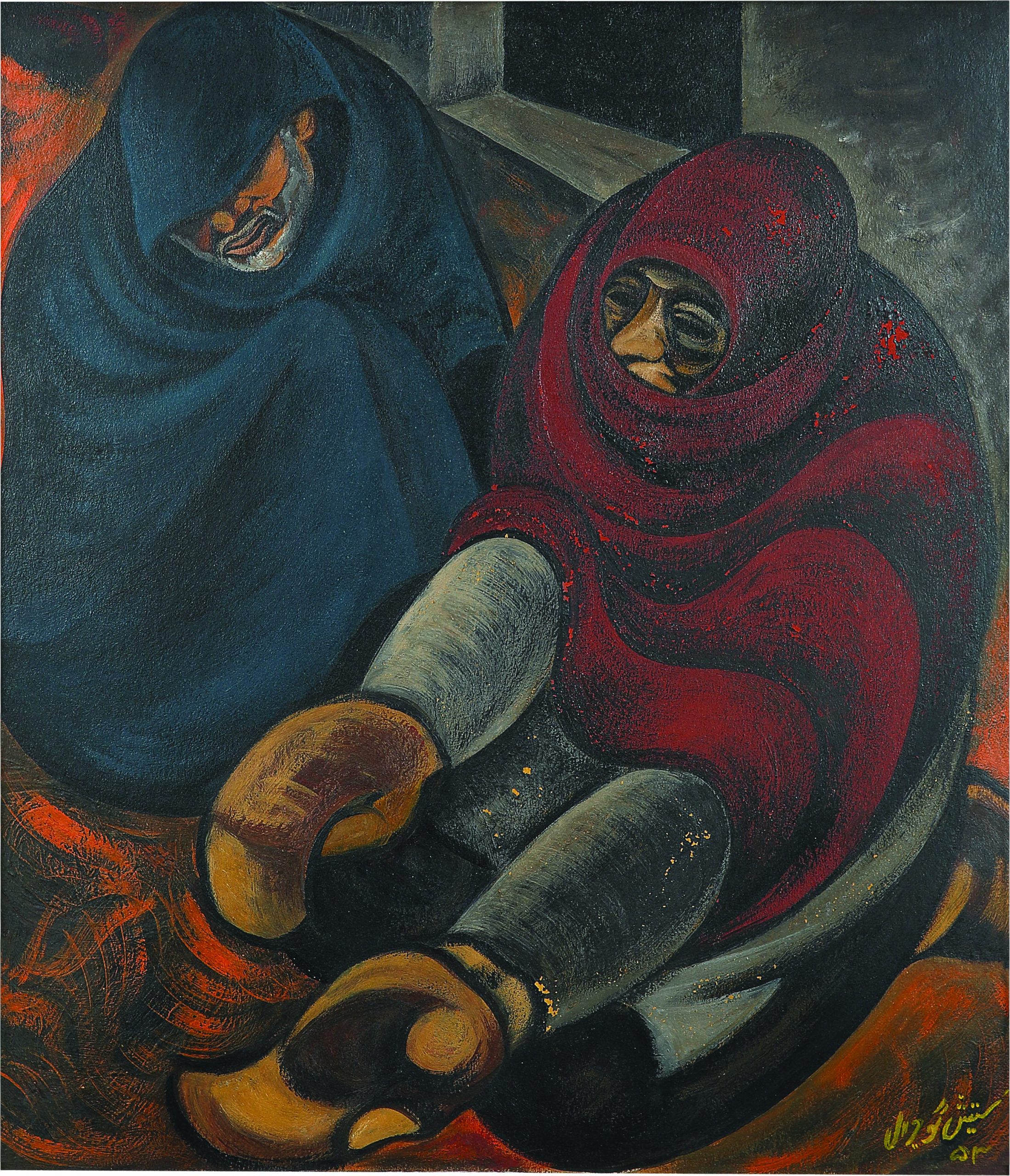