Cutting to the heart of 21st century cultural relations, 'Homelands' was the British Council’s flagship arts project of 2013 in association with Outset India. Homelands grappled with the relationship between self and place in a world of transitory identities and contested geographies. Culled from the art collection of the British Council, the exhibition was a unique take on contemporary British art by the Indian curator, Latika Gupta. Including more than 80 works by 28 leading modern and contemporary artists, Homelands excavated the idea of a ‘homeland’ to reveal a rich plurality of meaning; ideas of belonging, alienation, history and memory. 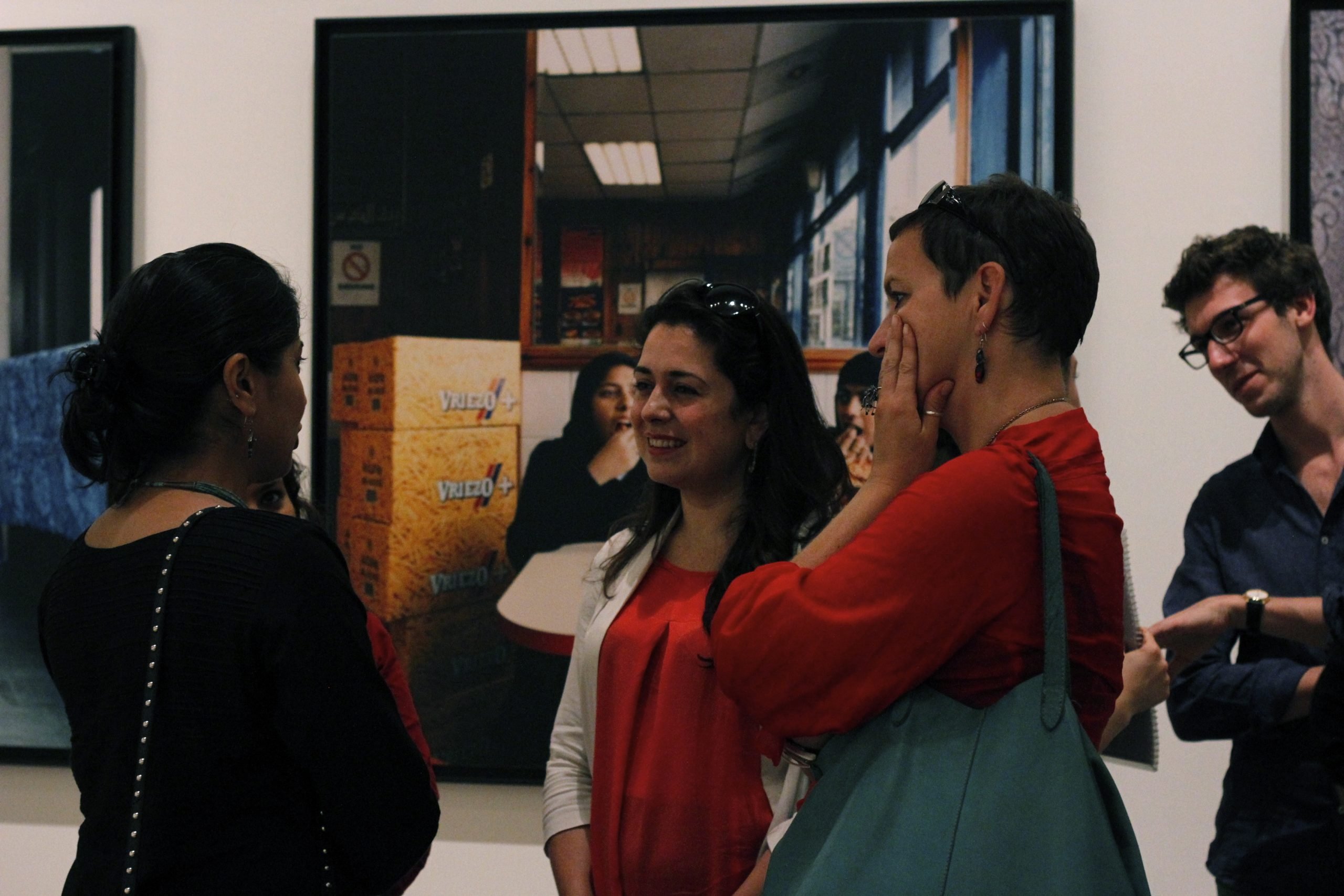