Krishna in the Garden of Assam

Krishna in the Garden of Assam: the Cultural Context of an Indian Textile explored the impressive cultural history of Assam through an exhibition at the British Museum which explored the important element of re-enactment of scenes from the Life of Krishna, through textiles and objects. The largest surviving example of such a woven silk cloth, or Vrindavani Vastra, was the centrepiece of this exhibition at the museum. It was open to the public for viewing from 21 January – 15 August, 2016. The lampas technique of weaving was used to produce the Vrindavani Vastra and this example would have been woven on a wooden draw-loom using two sets of warp and weft threads.

Contemporary commissions from Majuli (dance masks) and from the artist duo, Mriganka Madhukalya and Sonal Jain of Desire Machine Collective, were on display as well. The Gujral Foundation commissioned the film by Desire Machine Collective responding to the conceptual and historical significance of the textile piece which was showcased at the exhibition. The film titled ‘Invocation’ was a celebration in silence of the vitalism of the psychical world through observations which dissolve the physical, mental and emotional “individual self” into larger and more potent entities. 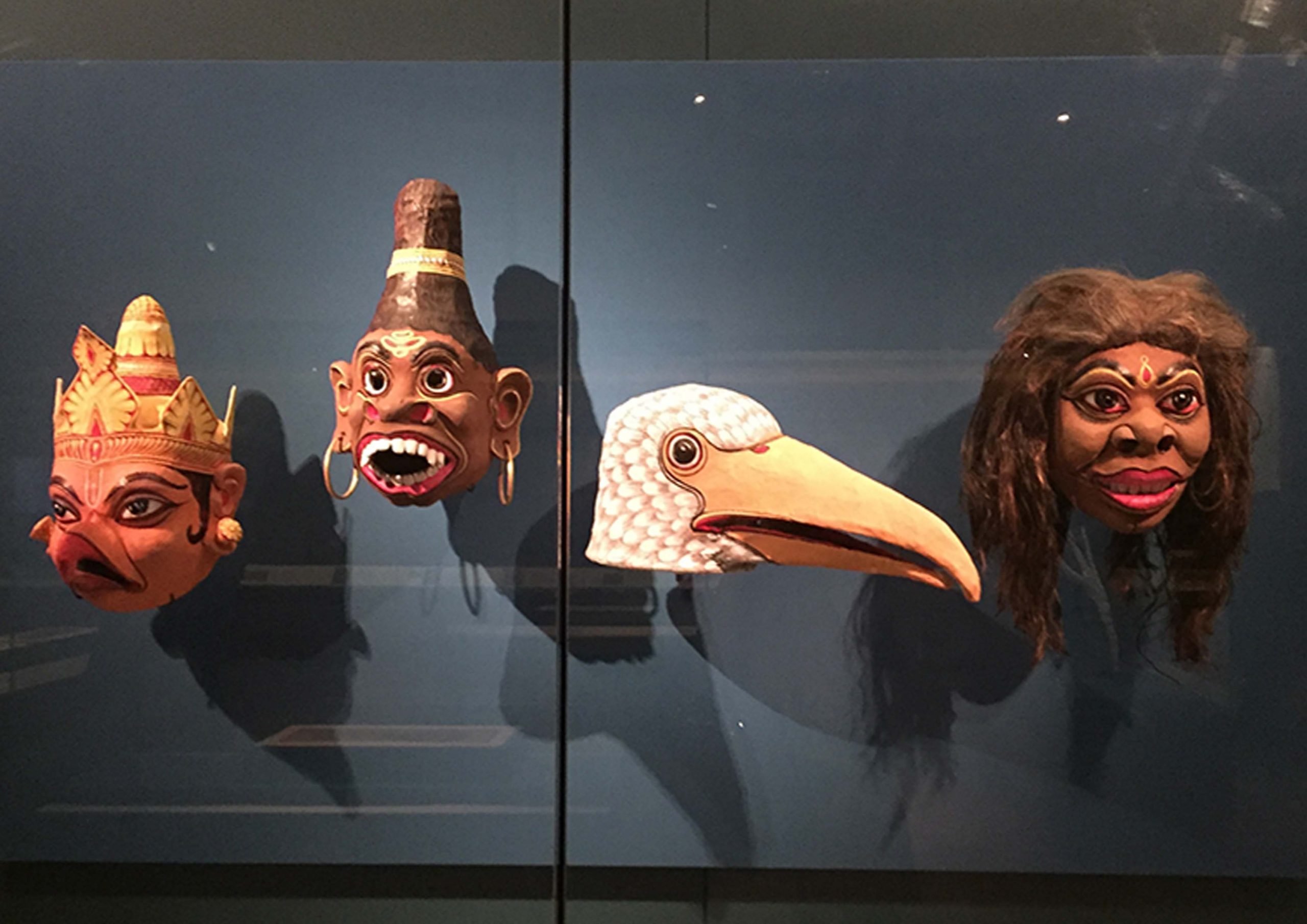