The Emporium at the Edge of Certainty

The Emporium at the Edge of Certainty was an immersive theatre experience by Crow. It was staged in an abandoned building in Okhla and developed with support from the Gujral Foundation. The Emporium at the Edge of Certainty was part of the collateral events programming of India Art Fair 2018. Crow is an immersive storytelling platform, based in Delhi, which operates on a different model than most performing arts companies in the country. Their aim is to transport audiences into multi-sensorial worlds that they can explore, touch, inhabit and influence. 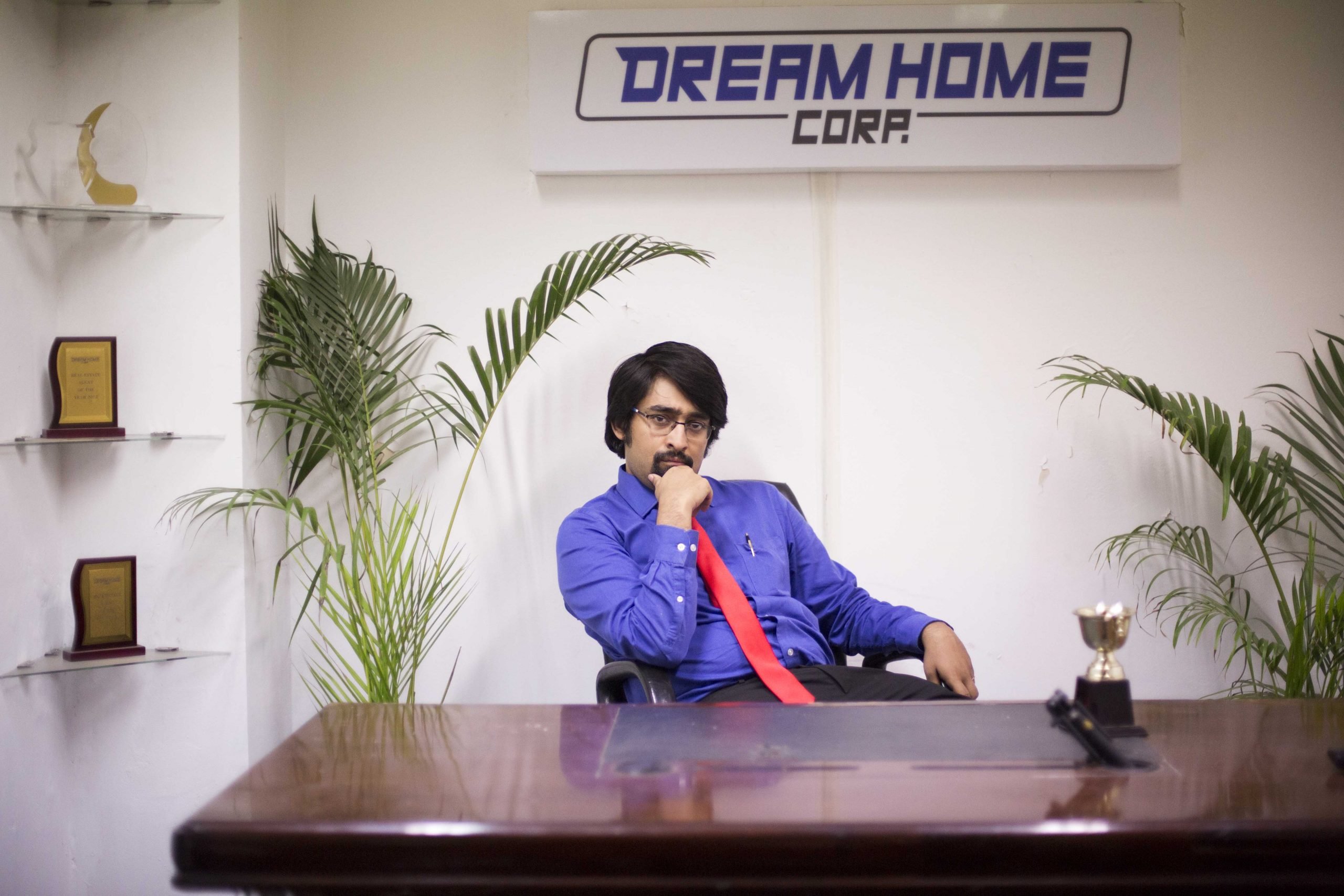 The mythology of the show was centred around fictitious communities that exist on the fringes of cities, who trade with one another at the Emporium. A commentary on capitalist consumerism and the times we live in, the audience entered a fantastical world in which the unusual was bartered for, candles were a prized currency and the apocalypse was an inevitability. Crow invited the visitors into the world of the Emporium, where the stories waited at every turn, the goods came in all shapes and forms, and what they came away with depended on the choices they made – and what they were willing to part with in exchange. The purpose of the experience was to facilitate spontaneous interactions between the actors and audience members. 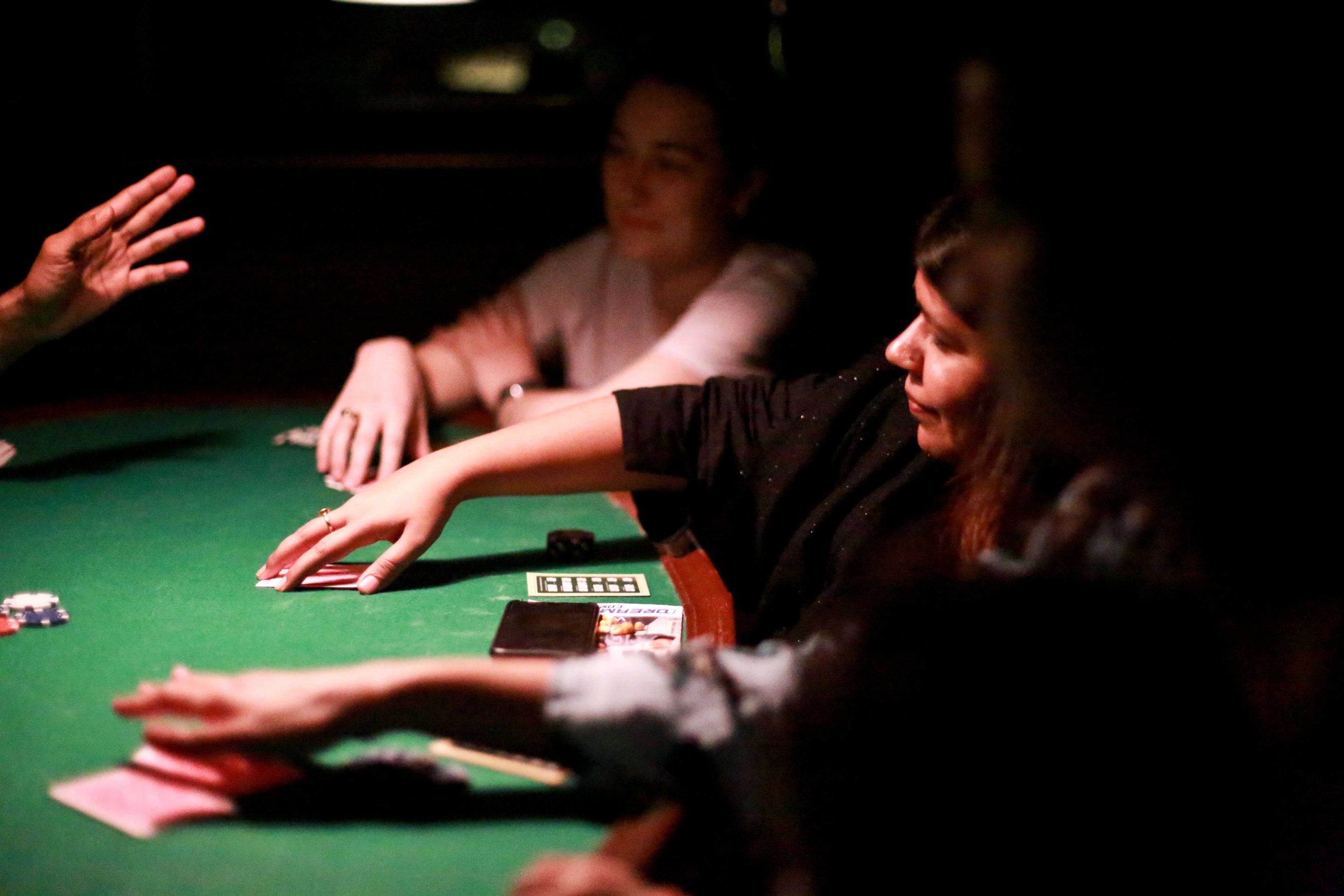 “The show looks at our consumer capitalistic society and the future we are heading towards. We may be closer to reaching a crisis point than we think, with our over-dependence on technology, the destruction of our natural environment, our reckless exploitation of resources, the invasion of our privacy, the poisoning of the air we breathe. The characters that ply their trade at the Emporium are people who have slipped through the cracks in the city. It is these hidden people - survivalists - and their experiences that will be at the forefront of this experience.” 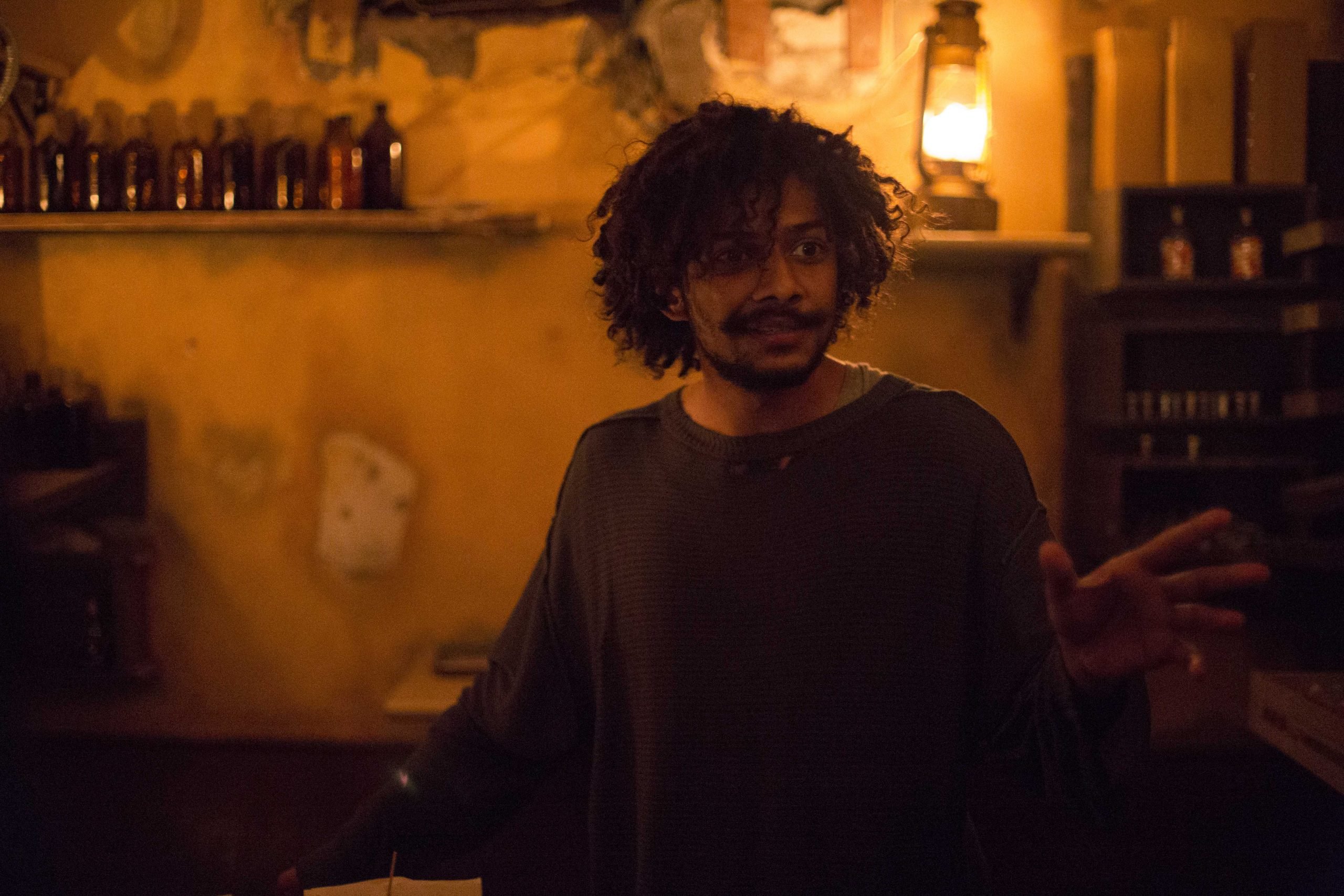 Offer it to the pest control guy and he may tell you how to get your termites to work for you. Alternately you could ask him about what it means to be hatchu and live with the rats... 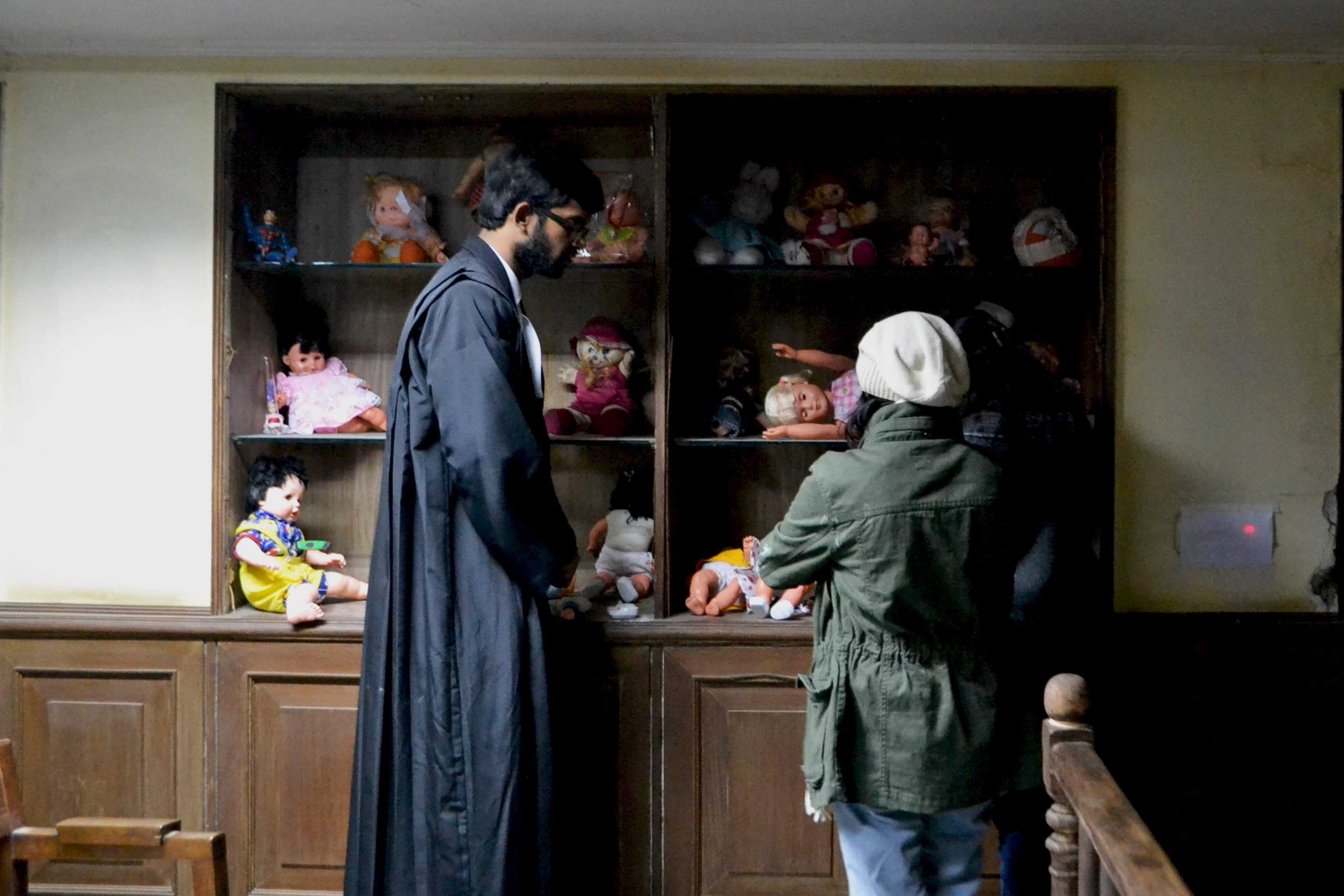 You could choose to be a part of a jury that has to decide the fate of a doll.