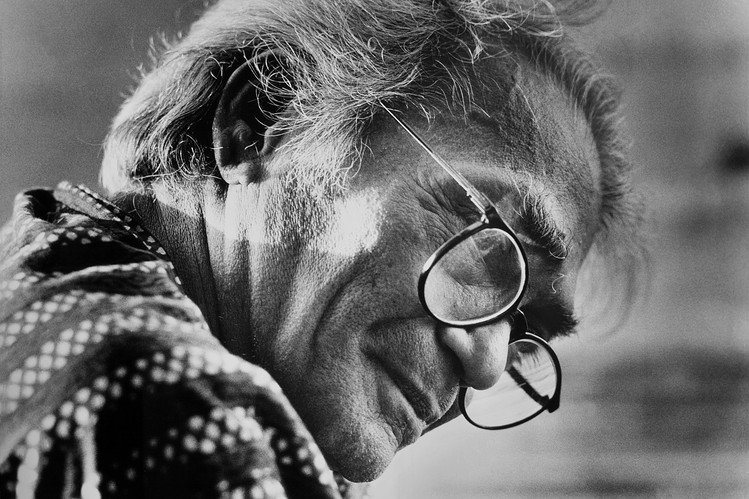 Vasudeo S. Gaitonde was born in 1924 in Bombay, where he graduated from the Sir J.J. School of Art in 1948 and was briefly affiliated with the Bombay Progressive Artists Group in the 1950s. Subsequently, he worked independently, unaffiliated with any of the modernist groups, movements, styles, or academies that developed in India in the 20th century. He was known to fellow artists and intellectuals, and later to generations of students and collectors, as a recluse, a genius, and a man of uncompromising integrity of spirit and purpose. Alongside Gaitonde, abstraction in India lay in the hands of very few practitioners including Homi Patel, S.H. Raza, Nasreen Mohamedi, and younger artists like Prabhakar Kolte. 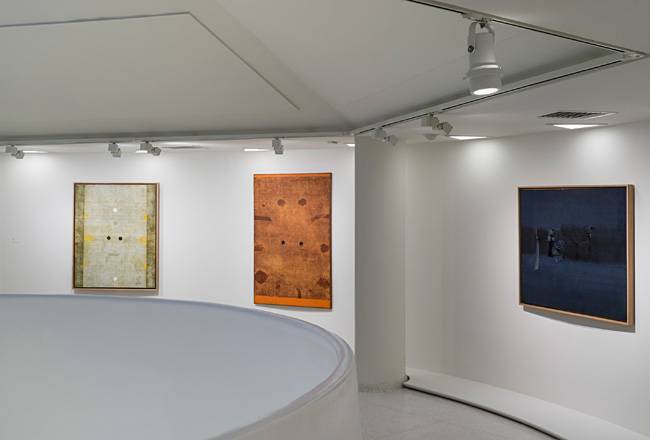 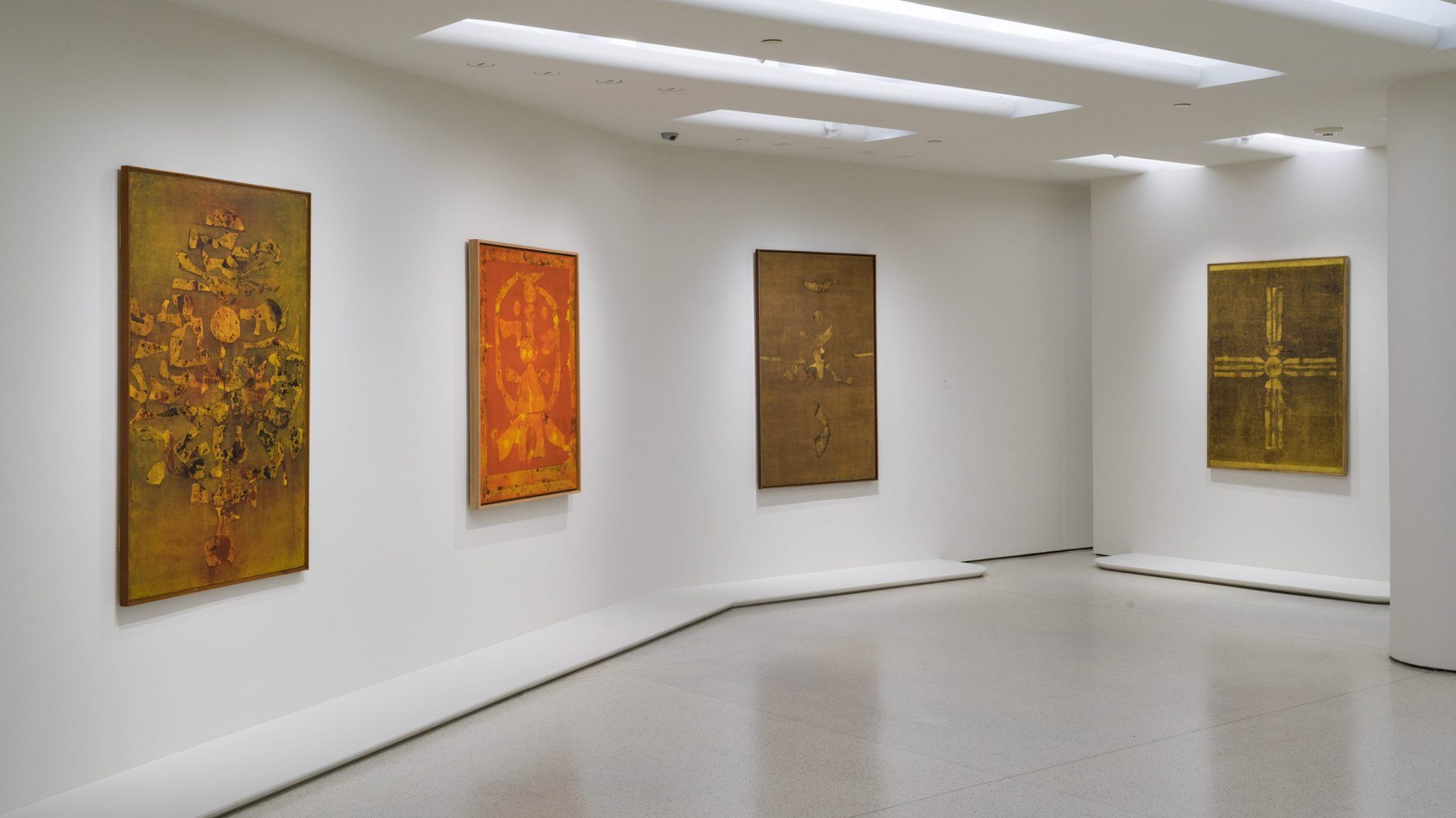 At the Guggenheim, V.S. Gaitonde was organized in two of the Museum’s annex level galleries. Drawing a developmental arc from the artist’s Klee-inspired watercolors and mixed media works from the early 1950s through major bodies of paintings from the 1960s and 1970s when Gaitonde first developed his signature oils on canvas, this landmark exhibition included thirty-five major paintings and ten works on paper and board borrowed from leading public institutions and private collections in Asia (primarily India), the Middle East, Europe, and the United States. Additionally, a small suite of calligraphic ink on paper drawings from the mid-1980s and a handful of paintings made in the mid to late 1990s were featured in tandem with the major paintings on view. 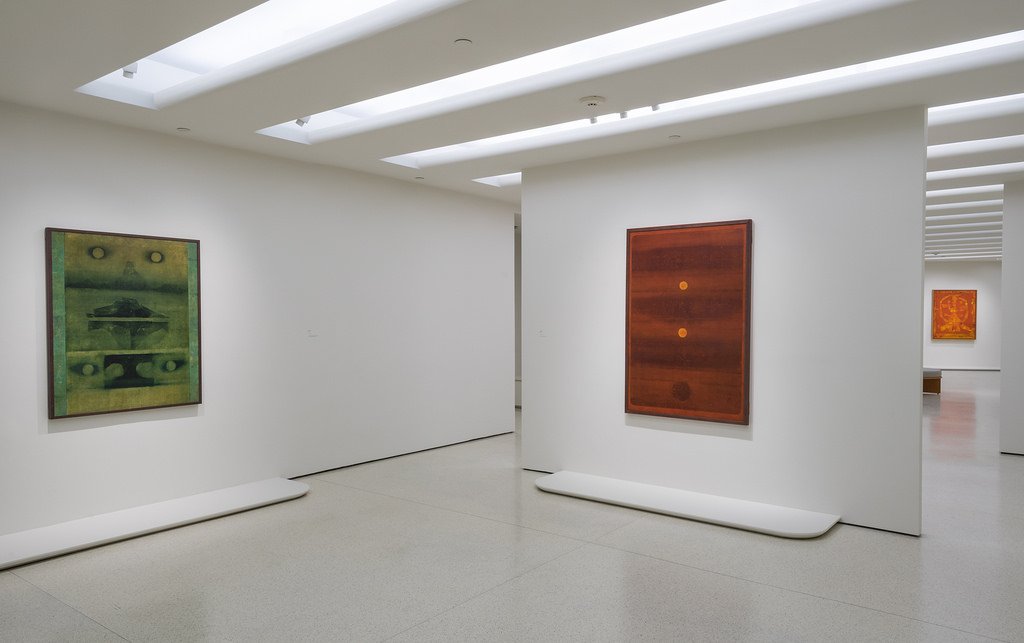 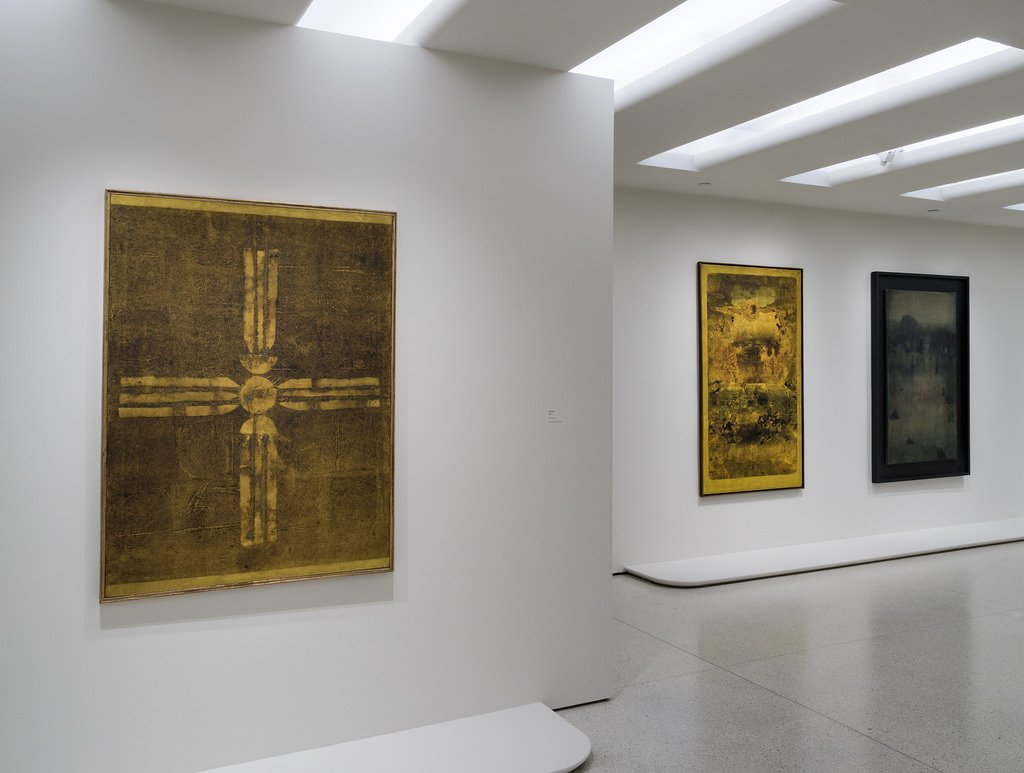