A Myth of Two Souls

The Gujral Foundation is pleased to support A Myth of Two Souls, an on-going project by Vasantha Yoganathan. Born in 1985, Vasantha Yogananthan lives and works in Paris. His photographic practice addresses the space between documentary and fiction. His projects are developed over long periods of time and he only works analog. Over the years, Vasantha Yogananthan has developed a distinctive colour palette solely based on natural light. His interest in painting has led him to work around the genres of portrait, landscape and still life.

A Myth of Two Souls is inspired by the epic tale The Ramayana. Drawing inspiration from the imagery associated with this myth and the pervasiveness in everyday life. Vasantha Yoganathan retraced the legendary route from North to South India. A Myth of Two Souls will be published in seven photobooks between 2016-2020, one per chapter of the epic. The first, second, third and fourth chapter, Early Times, The Promise, Exile and Dandaka, were respectively published in June 2016, April 2017, September 2017 and September 2018. Howling Winds is the fifth chapter, published in July 2019. The sixth and seventh chapters will be published in 2020.

In February 2017, The Gujral Foundation organized a roundtable discussion with French photographer Vasantha, Feroze Gujral and four young practitioners. The discussion was followed by the main presentation and talk where Vasantha and Delhi based curator Rahaab Allana discussed how Vasantha documents the Ramayana in photographs through his ongoing project of 7 photo book series based on the epic. 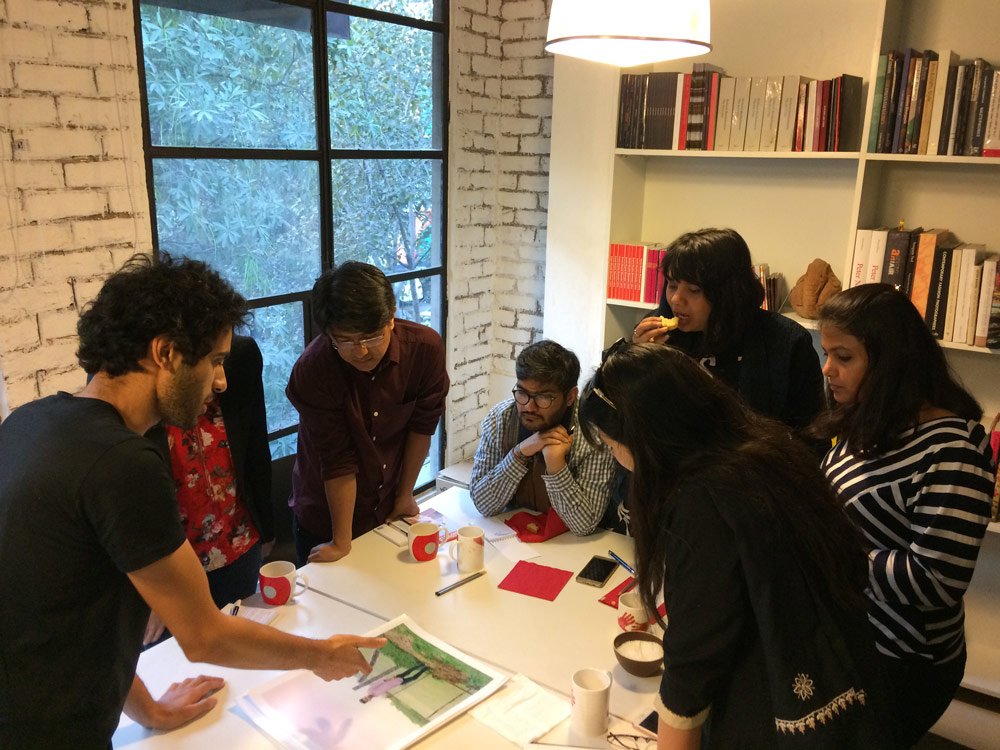