The Gujral Foundation presented ‘EARTH LIGHT’ video and audio Installations by Rohini Devasher along with a walkthrough with the artist in December 2017. ABOUT THE WORKS:

ATMOSPHERES single channel video | 7 mins | 2015 Atmospheres offers an alternate perspective on the iconic photograph of the ‘blue planet’ as seen from space which, at the end of the 1960s, replaced the mushroom cloud, as the global icon of the post-war period and the Cold War. The view of Earth from outer space was an event of historical importance. It transformed our consciousness and made us think about the earth’s ecosystem as a single planetary unit. Our present as well, as shown by the climate debate and the concept of the Anthropocene, is shaped by the notion of ‘one planet.’ In the work, we see the Earth from our perspective on the ground. The sky becomes a mirror. With the camera lens pointed at the zenith we see shifting frames of sky and cloud, criss-crossed by thin black lines, the beautiful and strange decametre wave radio telescope at the Gauribidanur Observatory near Bangalore in India. TERRASPHERE single channel video | duration 10 mins | 2015 Terrasphere builds on the idea of terrariums, a form of miniature ecosystem for plants usually contained within glass containers. The work explores concepts of biospheres and self-sustaining ecosystems evoking qualities of fragility and buoyancy. Constructed of 59 still images, this strange planet like body gradually shifts through dark and light, with each shift causing a change in various levels of moisture and the potential for growth. Terrasphere also references an apparatus describing the movement of the Earth on its axis and around the Sun resulting in the seasons and day and night. Also called the Tellurion, (after the Latin tellus, the Earth) the three-dimensional model is used to demonstrate the movements of the earth and the moon. On a lever arm, those celestial bodies turn around a source of light, which is supposed to represent the sun. 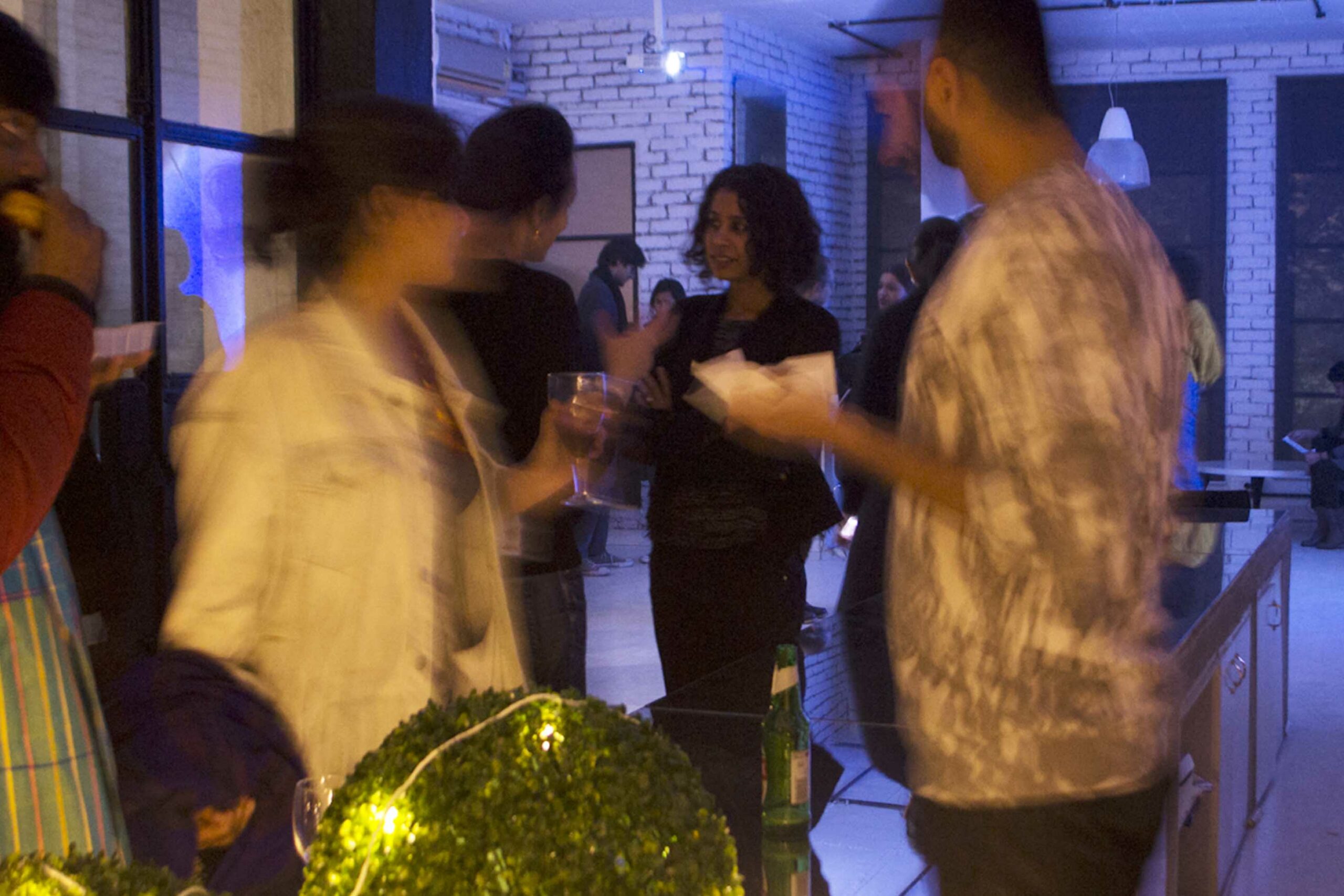