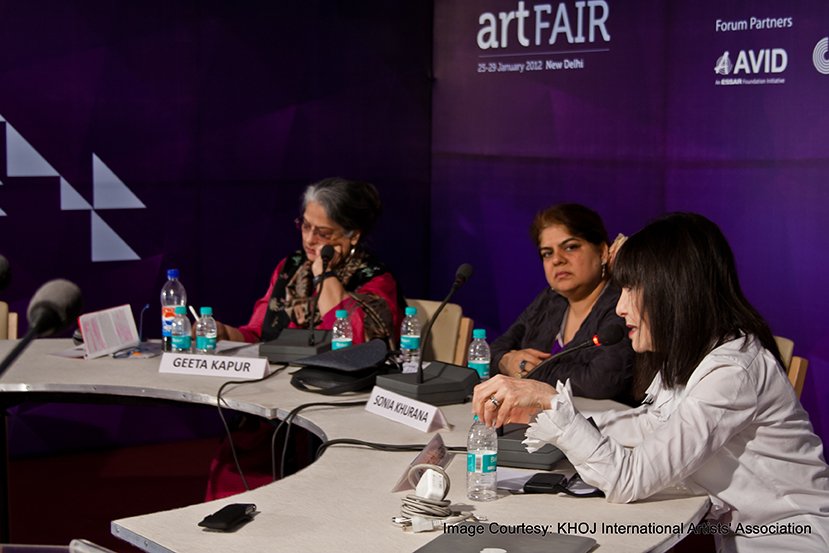 PERFORMA is an internationally acclaimed biennial of new visual art performance. It is the leading organization dedicated to exploring the critical role of live performance in the history of twentieth-century art and to encourage new directions in performance for the twenty-first century. 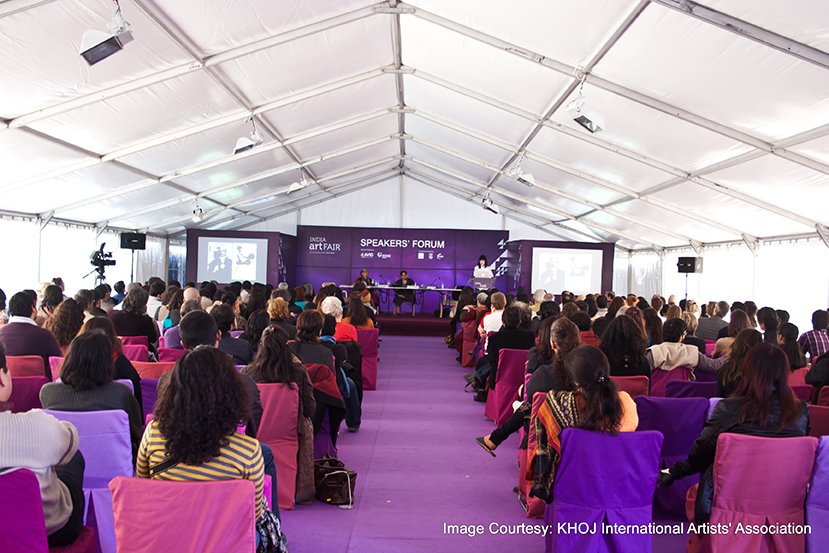