The Gujral Foundation in association with Outset India supported KHOJLIVE12, an evening of live performances curated by KHOJ International Artists’ Association, which happened during India Art Fair 2012. KHOJLIVE12 showcased thirteen works by artists working across contemporary dance, sound, fashion and gaming. While a number of artists pushed the boundaries of their respective practices using choreography, design and languages of the digital era, others actively sought interaction and audience participation, challenging the traditional relationship of audience as passive spectator. 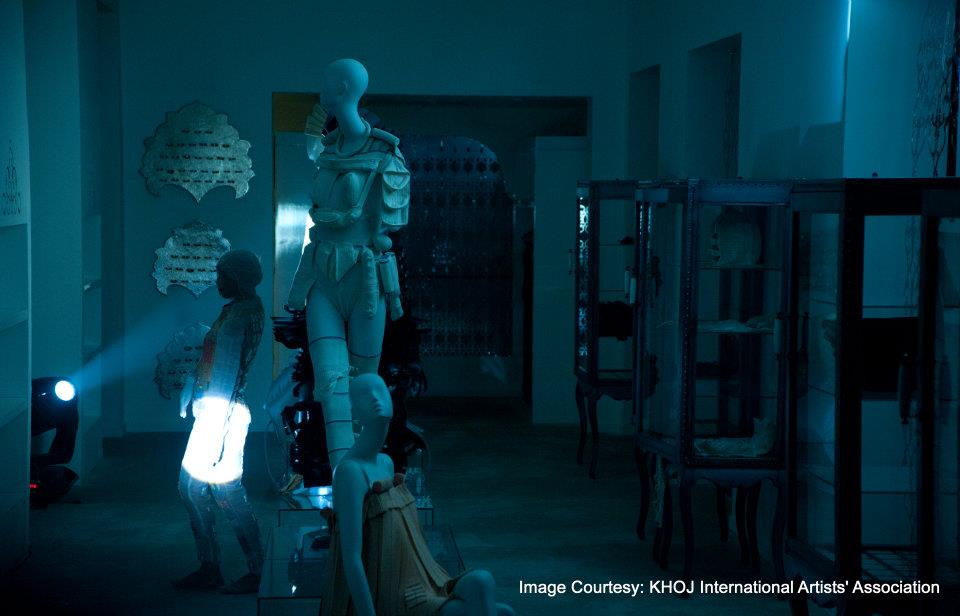 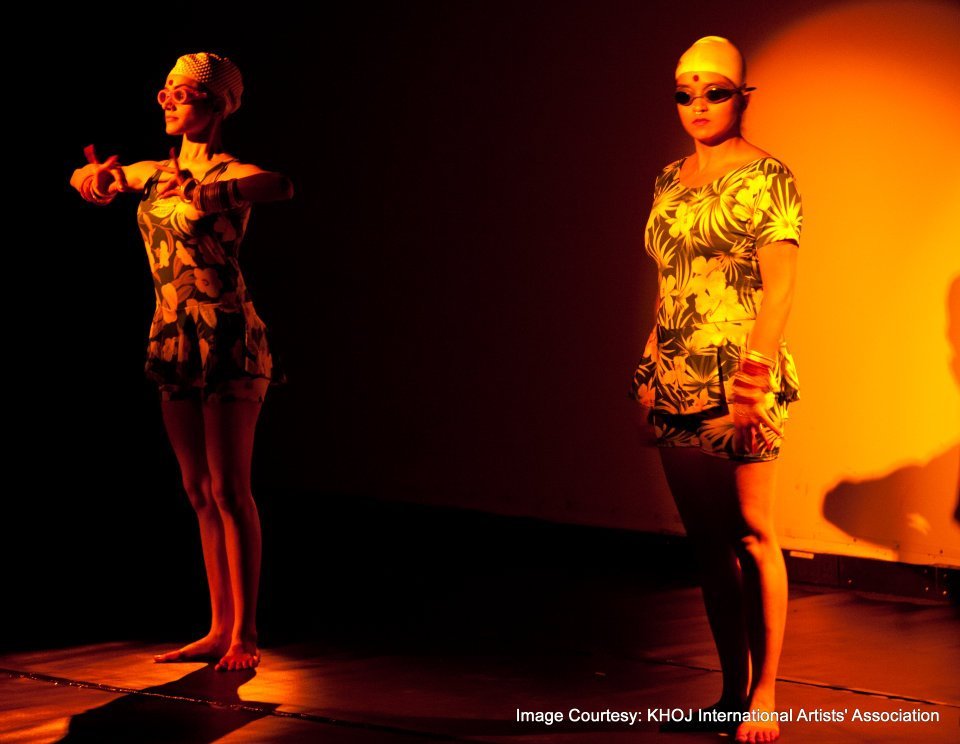 Through the course of the evening performances unfolded across the venue and transformed The Kila’s diverse set of spaces – a state of the art music club, a sprawling terrace, a central courtyard, a museum of film and art and a store for designer wear – into an active laboratory of new ideas, forms and experiences for artists and audiences alike. 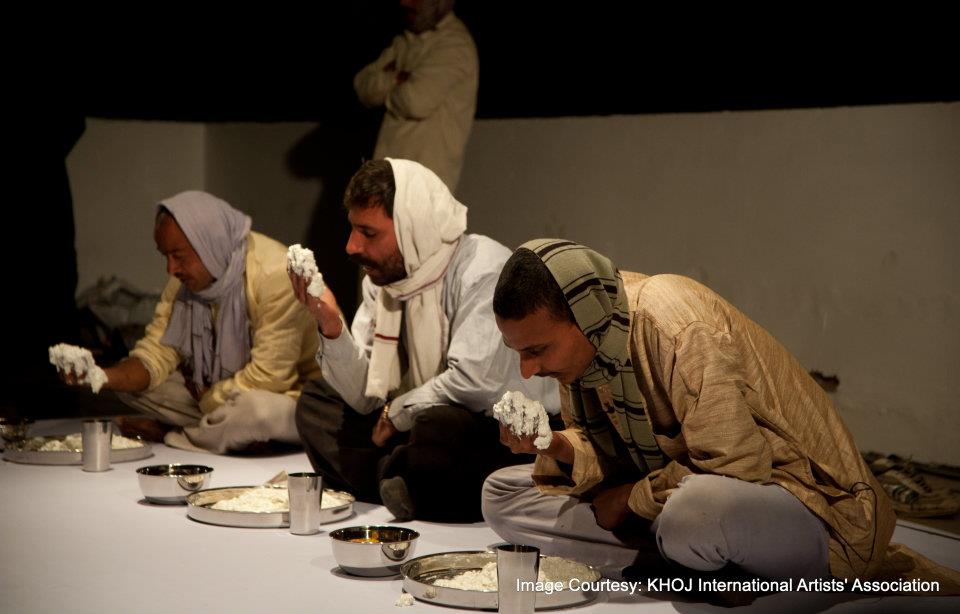