The Gujral Foundation in collaboration with The Creative Community presented a talk titled ‘No Sense’ on contemporary art by curator and gallerist Peter Nagy at Studio G-Spot in 10th August 2016. The evening began with ‘Speed Arting’- 30-second rotational conversations between attendees, followed by a talk by Peter Nagy who provided the attendees with an insight into conceptual art practices, its pioneers and the growth of this artform into a significant movement in the arts.

Peter Nagy is an American gallerist and curator who has been based in New Delhi since 1992. He opened Nature Morte gallery in New Delhi, which has been operating here since 1997, having previously existed in New York's East Village from 1982 to 1988. In 2008, he opened a space in Berlin as well. Since 2003, he has been partnered with Bose Pacia Gallery in New York and together the two galleries are at the forefront of taking Indian contemporary art to an international audience. Nagy's writings on Indian contemporary art have appeared in a wide variety of publications and catalogues. 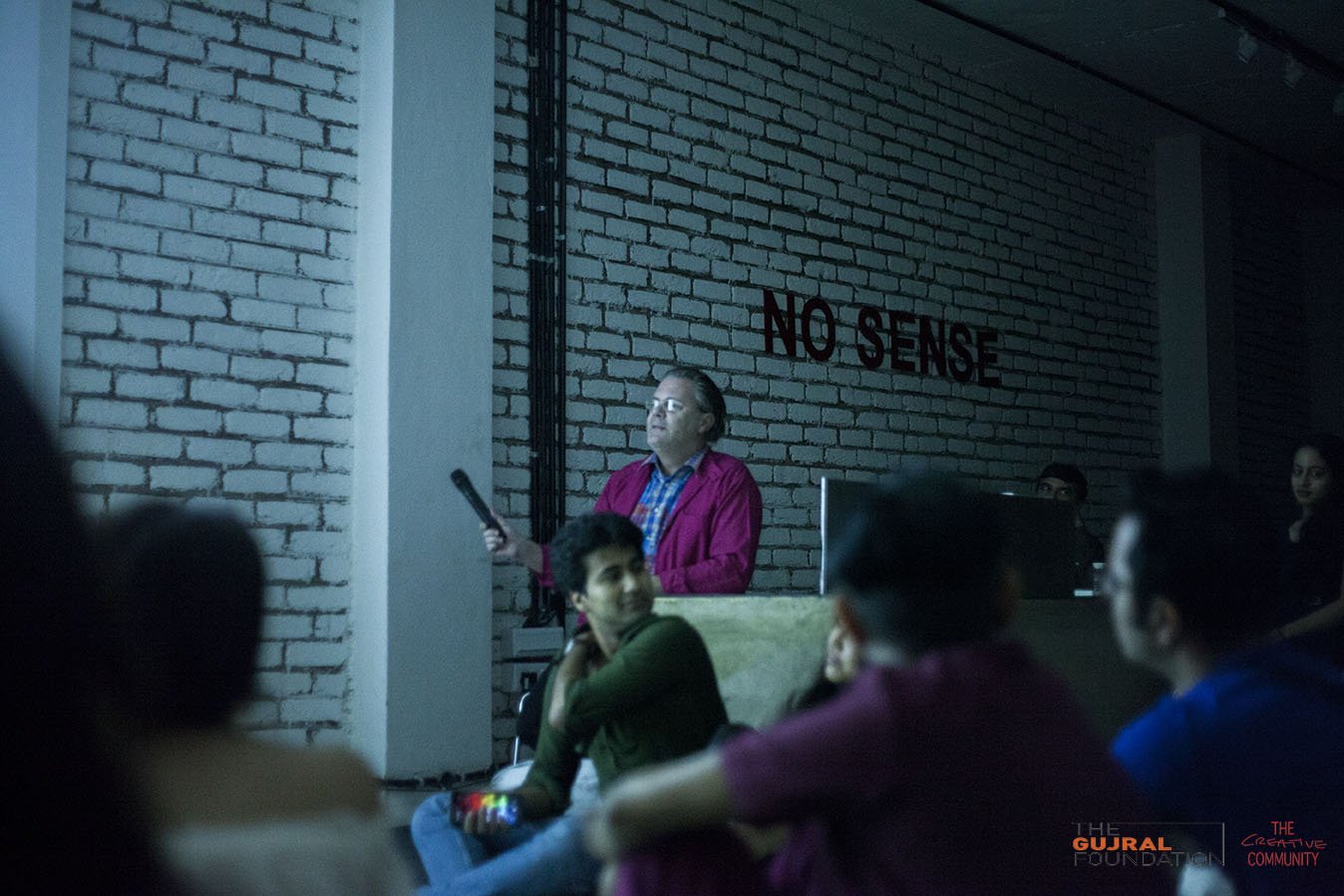