Oneiric House [round about midnight]

The Gujral Foundation in association with Outset India and in collaboration with Kiran Nadar Museum of presented Sonia Khurana’s solo exhibition titled ‘Oneiric House - round about midnight’ curated by Roobina Karode at 24 Jor Bagh. The exhibition was on view from 31st January - 28th February 2014 during India Art Fair 2014. Conceptually driven, Khurana’s works address themes that reflect upon the larger and pertinent existential question embedded in the experience of life. Oneiric House - round about midnight was an extension of some of Khurana’s ongoing concerns reflected in her installations such as living in the round, insomnia monologues and somnambulists. 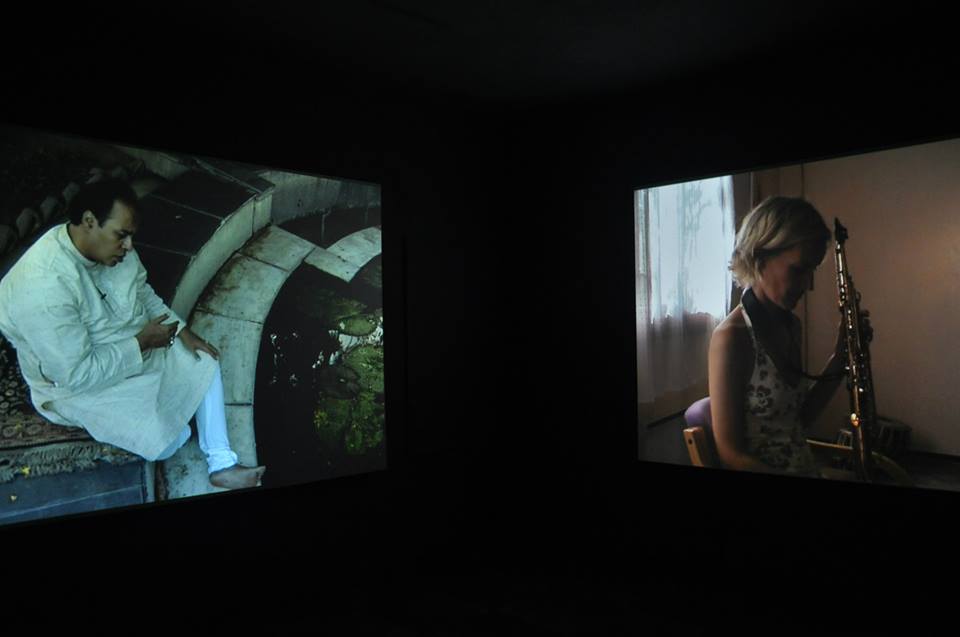 Sonia Khurana has engaged with, and articulated the poetics of dwelling and dereliction for more  than two decades. In Oneiric House - round about midnight she created an installation that inhabited the dream house both physically and metaphorically. Using the performative mode she navigated the overlapping boundaries between the interior self and the outside world, while weaving poetic narratives and encounters with diverse people, with physical spaces and with herself. Oneiric House - round about midnight was inhabited by a series of symbols and a seemingly disparate cast of characters: somnolescent mother, insomniac daughter, sleep-wrestlers, sleepers, slumbers and music-makers reside in metaphoric abodes that stretch across oceans and dry land. 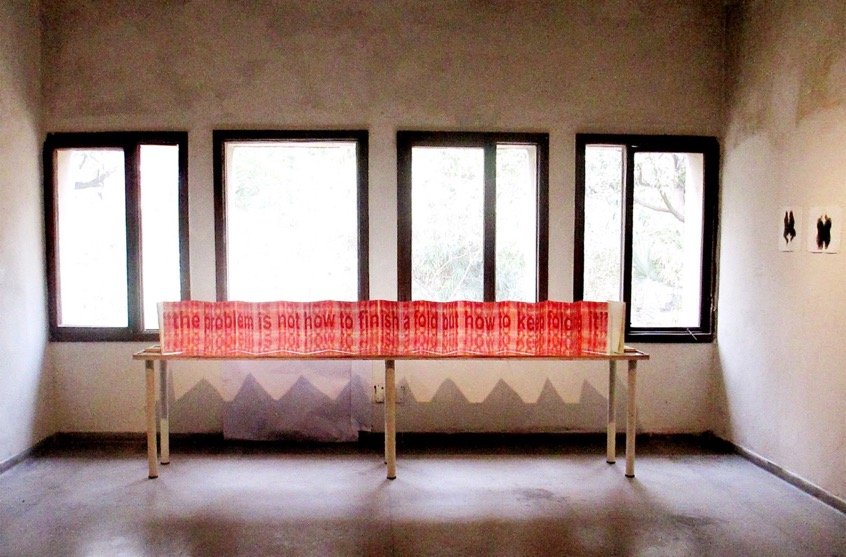 Sonia Khurana is one of the very few artists in India who has been working with sound as a major element in her work, exploring its acoustical and psychological effects/possibilities since the late 1990s. Oneiric House - round about midnight brought to the viewer several works where sound becomes a primary element, whether in the form of a musical melody or sound as the spoken word, sound in nature or then experienced in the mundane acts of emptying and filling the surreal pond. 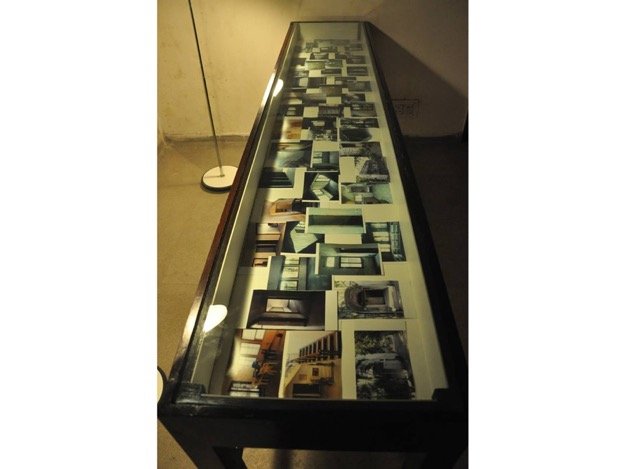