Some Kind of Nature

The Gujral Foundation in association with Outset India presented an exhibition by artist Tejal Shah titled ‘Some Kind of Nature’ curated by Maya Kóvskaya at 24 Jor Bagh. Tejal Shah’s two-channel video Some Kind Of Nature, which carried forward the artist’s preoccupation with nature experienced in deep time (that is to say, geological time that extends the comprehension of history to beyond one’s lifetime). 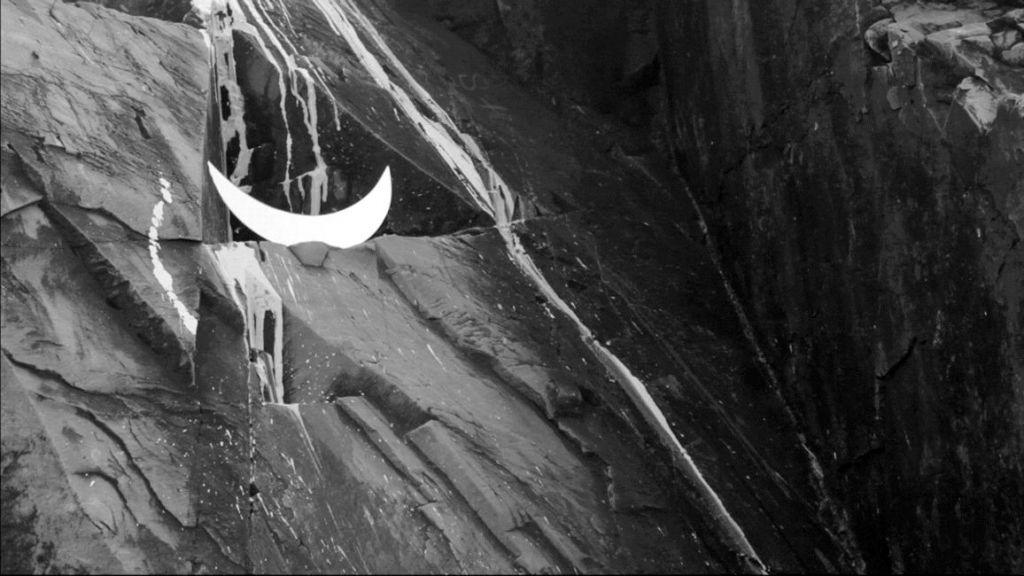 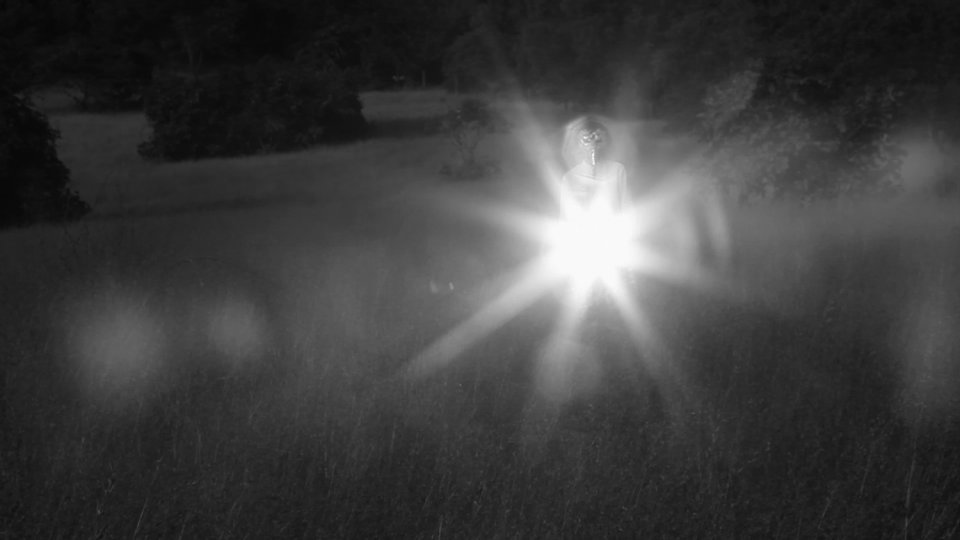 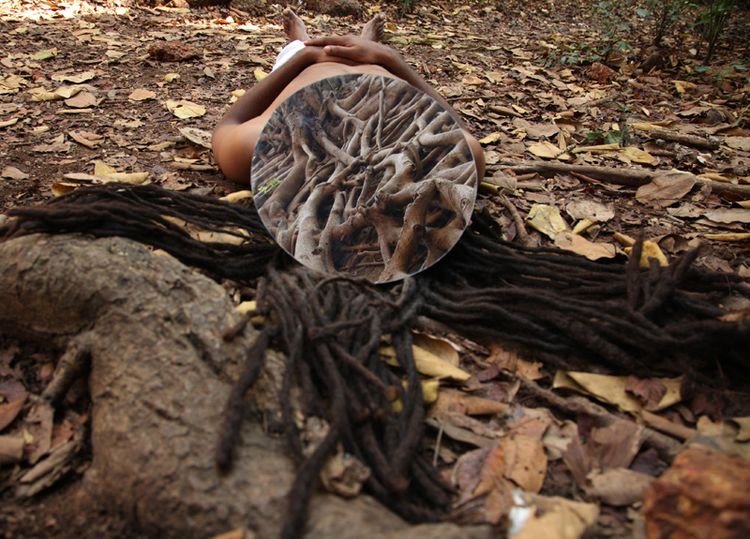 The organic evolution of these investigations has led Shah towards an opening up of an art practice that extends both deeper into and also beyond the all-too-human, towards engagements with the more-than-human life forms. The works presented here sought to articulate new forms of communication, cooperation, community, and communion that offered the possibility of re-membering our collective arrangements and our place in the great family of things in this fragile world we all share. 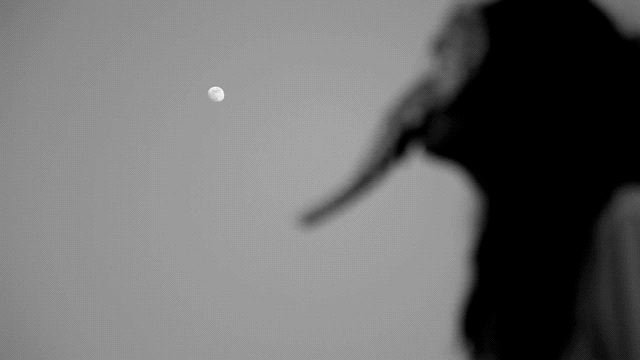